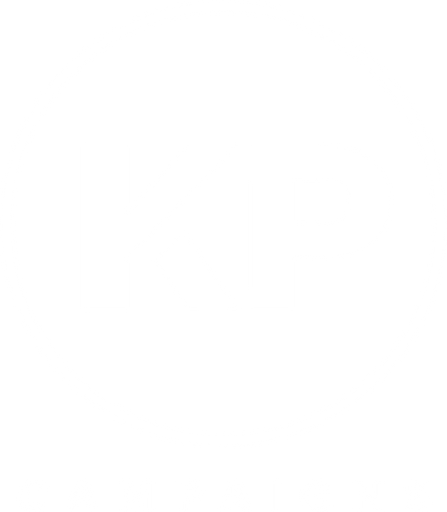 KP Campaigns works with dedicated and ambitious ​progressive candidates with the goal of making it easier to ​run for office and win. We understand that running for office ​is a challenging and often overwhelming experience — ​especially for first-time candidates. Our team meets ​candidates where they are in the election process and helps ​them get where you need to go. We specialize in fundraising, ​communications, and voter contact — all while assisting ​with the unique, day-to-day challenges that come with ​campaigning. We offer over a decade's worth of electoral ​experience — running and winning electoral campaigns at ​every level. We help candidates create a solid campaign

foundation that ultimately puts them in the winner's circle.

For the past 14 years, former Michigan State Representative Kristy ​Pagan has traveled the country, helping to elect Democratic candidates​ up and down the ballot. In 2014, Kristy ran for office and won a​ competitive seat to the Michigan House of Representatives where she​ served Western Wayne County for six years before being term-limited.​ Representing her hometown district, Kristy championed legislative​ efforts on reproductive health care, environmental protections, pay​ equity and public education. On the campaign side, Kristy helped​ deliver the largest number of Democratic electoral victories to the​ State House in over a decade as the Campaign Chair for Michigan​ House Democrats in the 2018 election cycle. Before leaving office,​ Kristy recruited Democratic candidates to run against every​ conservative elected official within 20 miles of her district and won​ every race she supported from the local School Board to Congress.​ Today, Kristy runs her own political consulting firm, KP Campaigns,​ which helps progressive candidates run for elected office—and win.​

We help you raise the financial ​resources you need to win. Our team ​creates a written fundraising plan that ​is flexible enough to meet your ​campaign budget and expenses. We ​make recommendations for your ​fundraising strategy by applying all ​fundraising tools, techniques and ​approaches.

Emails are a powerful organizing tool and ​often overlooked in fundraising, volunteer ​management and voter contact. We help ​develop a compelling email strategy that is ​unique to each candidate and district and ​engages your audience and calls them to ​action.

Maximizing your field organizing strategy ​is the key to winning any campaign. We ​take a deep dive into your electoral base ​and election data and make ​recommendations for targeted voter ​outreach.

Running for office can be overwhelming ​and making sure your campaign stays ​legally compliant doesn’t have to be. We ​help you put systems in place in order to ​make sure every penny is counted and ​reported - on time and accurately.

Texting can be a useful tactic when ​applied with the right message to the right ​person at the right time. We help develop ​and run your texting strategy for ​fundraising and voter outreach that will ​make the biggest impact.

Reaching voters early and developing ​genuine relationships with them will make ​you a strong candidate and even better ​elected official. We have developed battle-​tested outreach strategies that work. 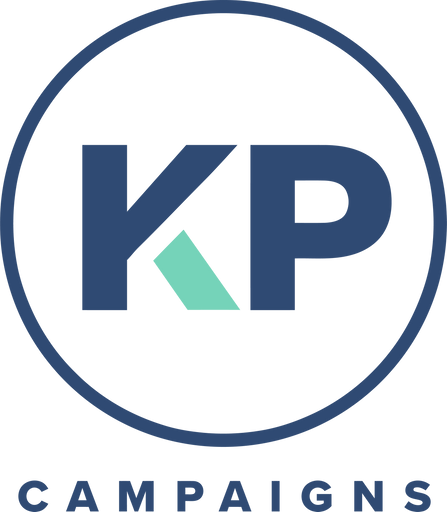 Running for office? Let us help you ac​cess the winner's cir​cle.